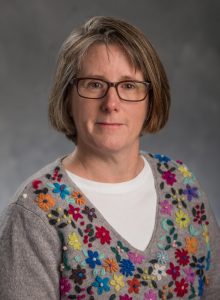 Life with 1000 genomes: Defining the pan-genome in maize

One of the major discoveries in plant genomes in the last ten years has been the extent of genome plasticity due to structural variation in the form of copy number variation and presence/absence variation. This genome plasticity leads to the pan-genome which represents all the genes within a species and includes the core genes present in all accessions and dispensable genes that are restricted to a subset of accessions. Large genome resources for maize have been developed including a reference genome with a robust gene atlas, de novo assemblies of multiple inbred genotypes, and seedling transcriptomes for ~1,000 genotypes. These datasets have permitted robust characterization of the maize pan-genome and characterization of core genes present in all genotypes and dispensable genes which are variable among genotypes.