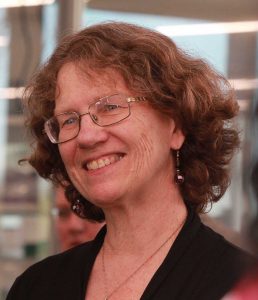 Abscission is a process in which plants shed their parts, and is mediated by a particular set of cells, the abscission zone (AZ).  In grasses (Poaceae), the position of the AZ differs among species, leading to the hypothesis that AZ formation is controlled by a conserved developmental module whose position is simply shifted in evolutionary time.  We have rejected that hypothesis. A combination of light microscopy, transmission electron microscopy, RNA-Seq analyses, and RNA in situ hybridization were used to compare three species, weedy rice, Brachypodium distachyon, and Setaria viridis.  Phylogenetic analysis shows that the AZ in rice and Brachypodium is in the ancestral position above the glumes, whereas the AZ in Setaria  is in a derived position below the glumes. Rice and Brachypodium are more similar anatomically than Setaria. However, the cell wall properties and the transcriptome of rice and Brachypodium are no more similar to each other than either is to Setaria. The overall set of genes expressed in the studied tissues is generally conserved across species, but the precise developmental and positional patterns of expression and gene networks are almost entirely different.  Transcriptional regulation of AZ development appears to be extensively rewired among the three species, leading to distinct anatomical and morphological outcomes.