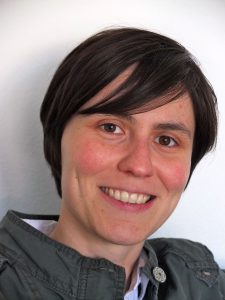 Transposable element evolution in Brachypodium distachyon: what can we learn from population genomics?

Transposable elements (TEs) are mobile DNA sequences which have the capacity to increase their copy number and/or to move from one location to another in their host genome. Because of their dynamics of transposition, TEs constitute the main component of most eukaryotic genomes and the main cause of genome size increase besides whole genome duplication. With the advent of genome sequencing, the last two decades lead to a deeper understanding of the functional role of TEs and it is now well established that TEs can also produce diverse functional changes, from the disruption of coding sequences to the fine-tuning of gene expression through epigenetic mutations. They may therefore constitute a driving force of evolution. However, little is known about their role as source of genetic variation in natural populations, particularly in plants, where research on TEs largely focused on species of agronomical interest.

Brachypodium distachyon has been developed as a powerful model for research on temperate grass species as it is closely related to major crop cereals and to some of the grasses used for biofuel production. In addition, this species is broadly distributed around the Mediterranean rim, providing access to natural populations from contrasting habitats for which a large collection has been collected and sequenced. I will discuss how my group uses these prime resources to investigate the impact of TEs on genetic diversity and evolution in a natural plant system.